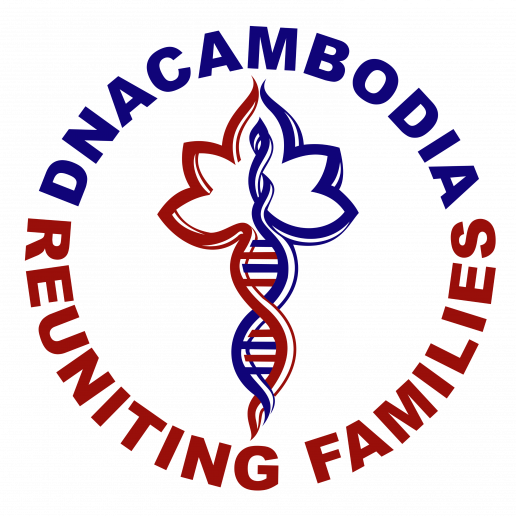 Li-Da was born in Cambodia and adopted to the UK, just before the Khmer Rouge won the civil war in April 1975. For over 20 years she has been trying to find out who her parents were and what happened to them. Since the names on her exit papers were most probably faked, she had little hope until DNA tests became an option. For the first time, it has been possible for her to find blood relatives.

Li-Da’s background is factual TV and independent filmmaking for UK and International broadcasters. Two of her documentaries are about her adoption and her search: ‘Belonging’ (History Channel, 2003, ITV 2004) and ‘Prue Leith: Journey With My Daughter’ (Channel 4, 2020).

It was 77 year-old Soth, who had been told her daughter had died but in fact had been adopted overseas without her knowledge, who inspired Li-Da to help other Cambodians through DNA and starting with Soth. Having successfully campaigned to raise money for Soth to be in the four main DNA databases, Li-Da hopes that if Soth’s daughter is anything like her, she will also take a test in search of her biological mother, and in doing so be reunited before its too late.

Until more Khmer people take a test to increase the DNA pool, only distant relative matches are likely. Li-Da was delighted to find Meta and Kari along her DNA path to this end. Teaming up as DNACambodia galvanises, strengthens and consolidates their individual projects which have the same end goal.

Kari was introduced to the Khmer people when her college ask if anyone want to volunteer with a new program to assist all the new Cambodian refugees arriving in Santa Clara County, California in 1983. Kari volunteered and was soon using her VW Bus to deliver basic supplies to families new to America. One 10 year old girl, grabbed Kari and asked "teach english?" So for six months she came to this girls home and taught the 5 familiy members english. Over the six months more people came to learn. It was an amazing experience, and they taught Kari a lesson in compassion, hospitality, kindness.

Later in life, Kari wanted to adopt a child and was offered a choice between China and Cambodia. She and her spouse adopted two children from Cambodia. As the children got older and were asking questions it was difficult because they knew that the stories they had been told about each child was probably not true.

Kari knew about DNA testing from having done her family genealogy and using YDNA testing on her uncle. When Family Tree DNA announced in 2011 that they had a new test that could test men and women to find cousins, it was a huge breakthrough and she could see how it could help her kids. In 2012 she started the Khmer Cousins ​​DNA Project at Family Tree DNA and started actively searching for other adoptive families to test. The initial goal was to see if any of the adopted kids were related to each other and they were! Kari's 2 kids were 4th cousins.

It is very exiting to be able to merge the Khmer Cousins ​​DNA Project into the NGO DNACambodia. This will bring expansion of the project and new testing in Cambodia!

The first moment Meta came into contact with the country of Cambodia was when she and her husband adopted their daughter, in 2002. They travelled to Phnom Penh, and then to Kompong Thom, to welcome into their family a little girl aged 1. When they were there, Meta tried to gather as much information about her origins as possible. On a later visit to her daughter’s birth country, Meta learned that the information was probably not correct, and it seemed that people involved in the adoption process were not able to remember details.

When autosomal DNA tests became more mainstream, Meta and her daughter took the 23andme test to see if she could find any blood relatives. Later they also took the Ancestry test, and transferred the DNA to all other databases, including the Khmer Cousins Project.

In 2016 Meta started a Facebook page (in Khmer) geared towards Cambodian people to help search for the birth relatives of her daughter. Prompted in 2018 by a friend’s question: “what would you do if you won a large sum of money?”, Meta realised she not only wanted to travel to Cambodia armed with free DNA kits to help as many people as possible find missing relatives, she was going to do something about it. This seeded a Foundation idea and after raising funds via GoFundMe, Meta travelled to Cambodia in 2019, managing to collect 15 DNA samples, which were then stored in the Khmer Cousins Project. And now in 2020 her dream comes true, the NGO is started and Kari, Li-Da and Meta combine their strengths to make this a success! 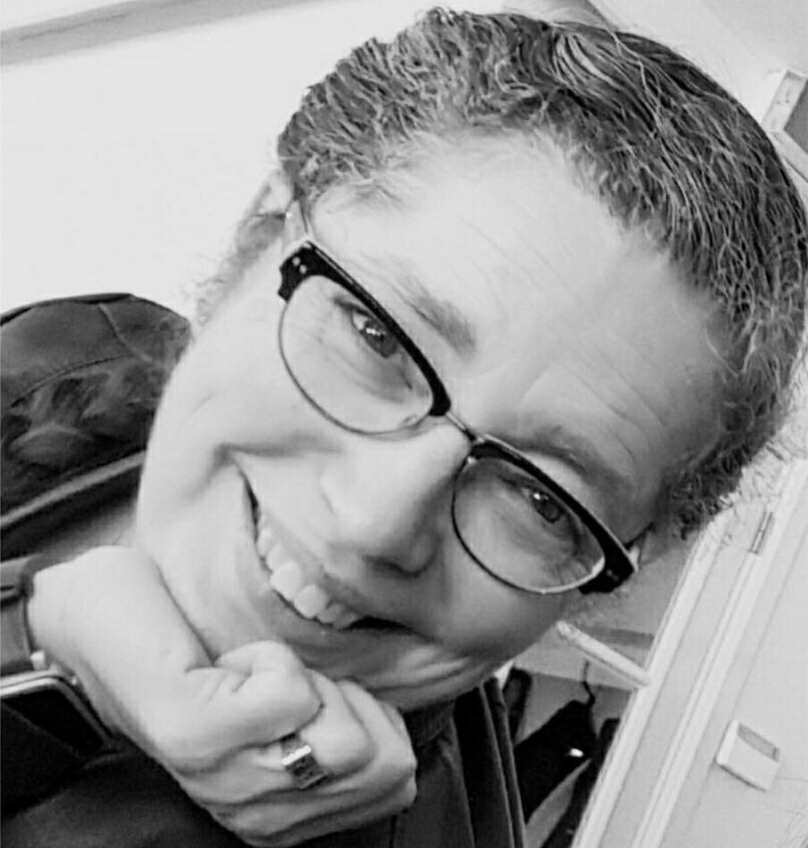 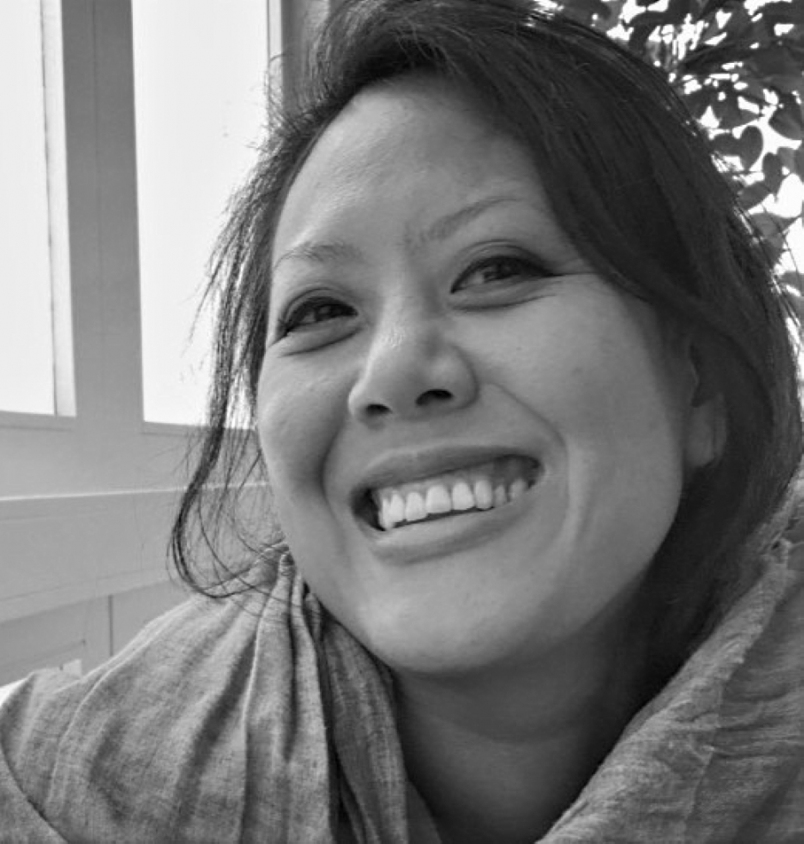 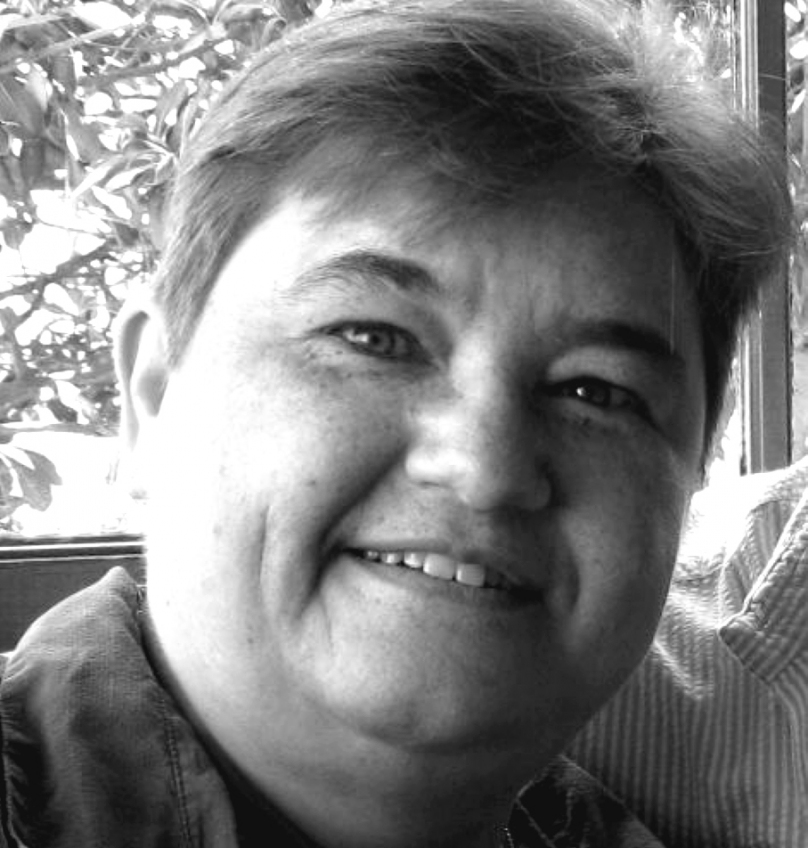 We are greatfull for our sponsors and partners: